Welcome to the next episode… Over time this intro will take its form and represent something more substantial. It’s a delicate balance to want to keep a newsletter focused, distilled and carefully curated while still adding value with thoughts of my own on a variety of topics. For now, I’ll keep things light and err on the side of brevity.

The theme of the week has been listening to what the world is or has been telling you. This is something I’ve always felt strongly about and lately it feels like the fine tuning knob got twisted just the right amount so that the static is reduced and the signal is clear.

So much of the world we live in and consume from is full of nothing but noise or frequencies being beamed at our brains like waveform guns in a sci-fi film. Put up a forcefield. Shield yourself with just one weapon. Intentionality.

1️⃣ Something I heard…

In episode 59 Fuzzy and Quincy talk to audio engineer, DJ, producer, record exec and so much more, Young Guru.

Any hip-hop head will know the name Young Guru from his various call outs on a range of Roc-A-Fella Records artists (most notably, Jay-Z). This interview showcases the master of craft that Guru is across various disciplines in the art of creating captivating sound in the form called music.

Several gems throughout, but my two favorite moments in the episode are towards the end (in chronological order vs. importance).

2️⃣ Something I saw… 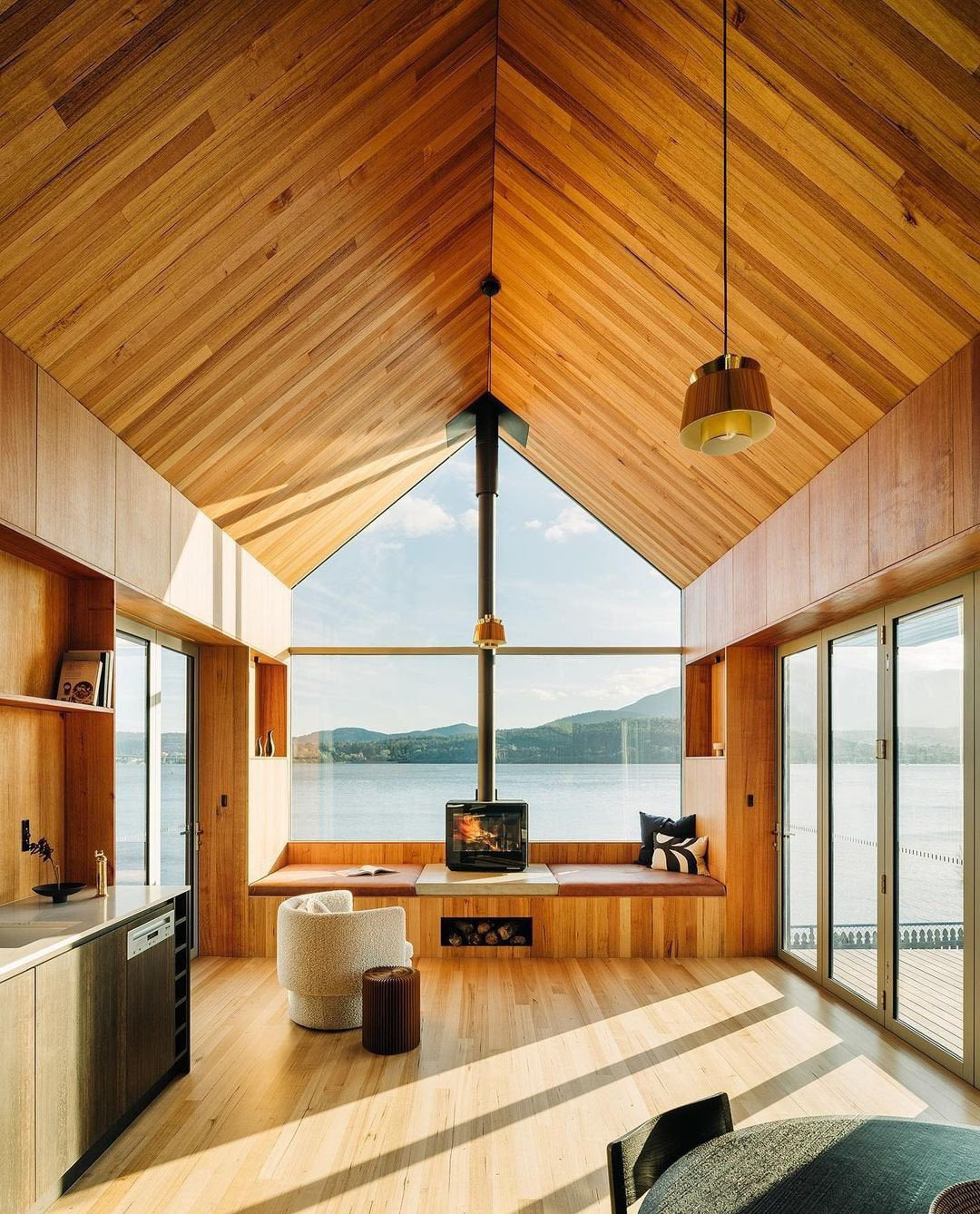 A boathouse in Southern Tasmania

3️⃣ Something I read…

This article has made the rounds, so chances are many of the readers of this newsletter may have already seen it. I’m including it because a) it’s awesome and Jony Ive can use whatever goddamned tool he wants and b) the burried lead is the pen that the FT article doesn’t do justice on just how particular Jony is with his pick.

The article refers to item 7 as “Fountain pen: Vintage pen from Montegrappa” and links to the Montegrappa website. Here’s the link to the acutal pen and oh by the way it’s made from fucking mammoth tusk that’s 70,000 years old.

Cured by nature for more than 70,000 years, ancient mammoth ivory features a rich, organic grain, and a handle echoing epochs predating humankind. Found above the Arctic Circle in the Siberian permafrost, this rare material is ethically sourced and carries its own certificate of origin.

Credit to Brad Dowdy for his investigative research and leveraging his personal relationship with the head of Montegrappa to get to the bottom of this… Not as tough as mining permafrost for mammoth ivory, but close. The story gets covered on episode 513 of his Relay FM podcast The Pen Addict.

You made it to the end of the newsletter! 🚀

If you found this worth the time we both invested, consider buying me a ☕ or simply sharing this newsletter with a friend.

If you have feedback on how to make this newsletter better, email me.

For more of my writing, check out my landing page with links to other efforts.