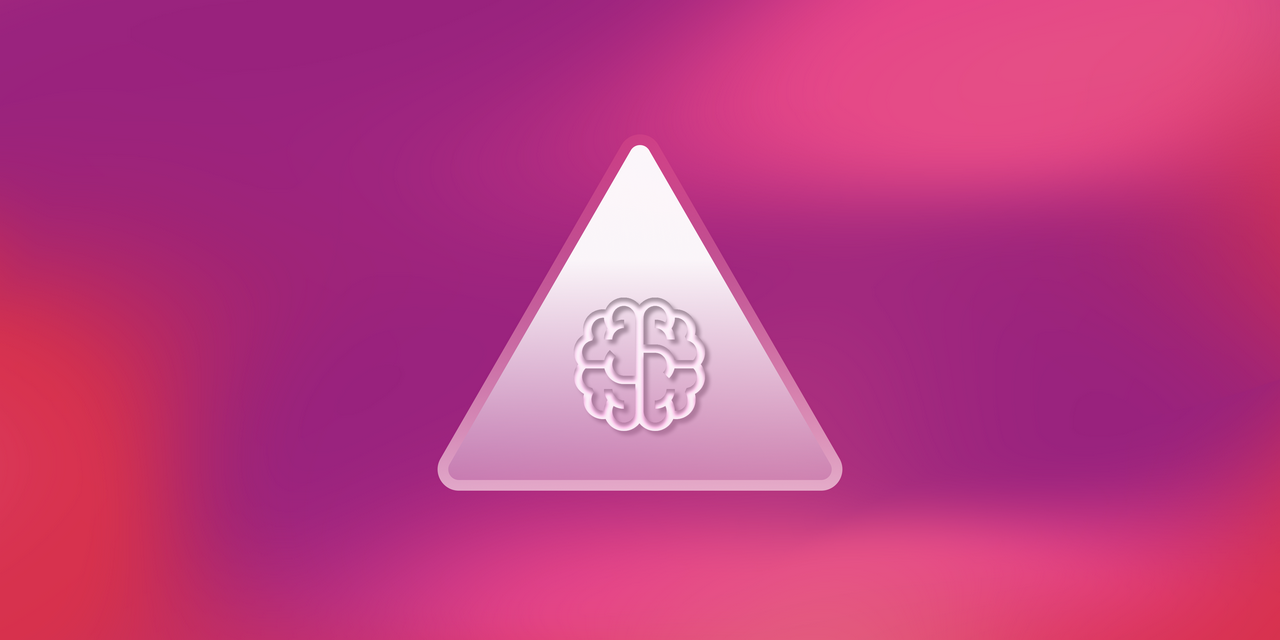 In honor of Dieter Rams turning 90 last week, this issue is dedicated to links that connect to him and his design legacy. I can’t recall the moment I became aware of Rams and his vast catalog of iconic designs, but once I did I was forever changed.

I have this letterpress print of his 10 Principles of Good Design framed in my office. Sometimes when I’m struggling with solving a problem, of any sort really, I’ll read it over and it serves as a sort of mental palate cleanse.

In last week’s newsletter I wrote about intentionality. That word resonates with much of the work and life of Dieter Rams. The word deliberateness may be even more appropriate. Here’s a quote from Rams about the approach he took when designing his home that he and his wife have lived in, almost completely unchanged, since 1971:

In a world which is filling up at a disconcerting pace, that is destructively loud and visually confusing, design has the task in my view to be quiet, to help generate a level of calm that allows people to come to themselves. The contra position to this is a design that strongly stimulates, that wants to draw attention to itself and arouse strong emotions. For me this is inhumane because it adds in its way to the chaos that confuses, numbs and lames us

1️⃣ Something I watched…

Gary Hustwit, director of the amazing documentary/biography Rams, shared this on Twitter:

Introducing the Kronberg Porsche 911. A Dieter Rams-inspired vintage hot rod I built with Porsche expert Rich Gonçalves. Dieter is a lifelong Porsche driver, and this car is sort of a tribute to him on his 90th birthday today. Who wants a ride?

It’s just lovely. My favorite touch from the details Gary shared in the Instagram highlights: 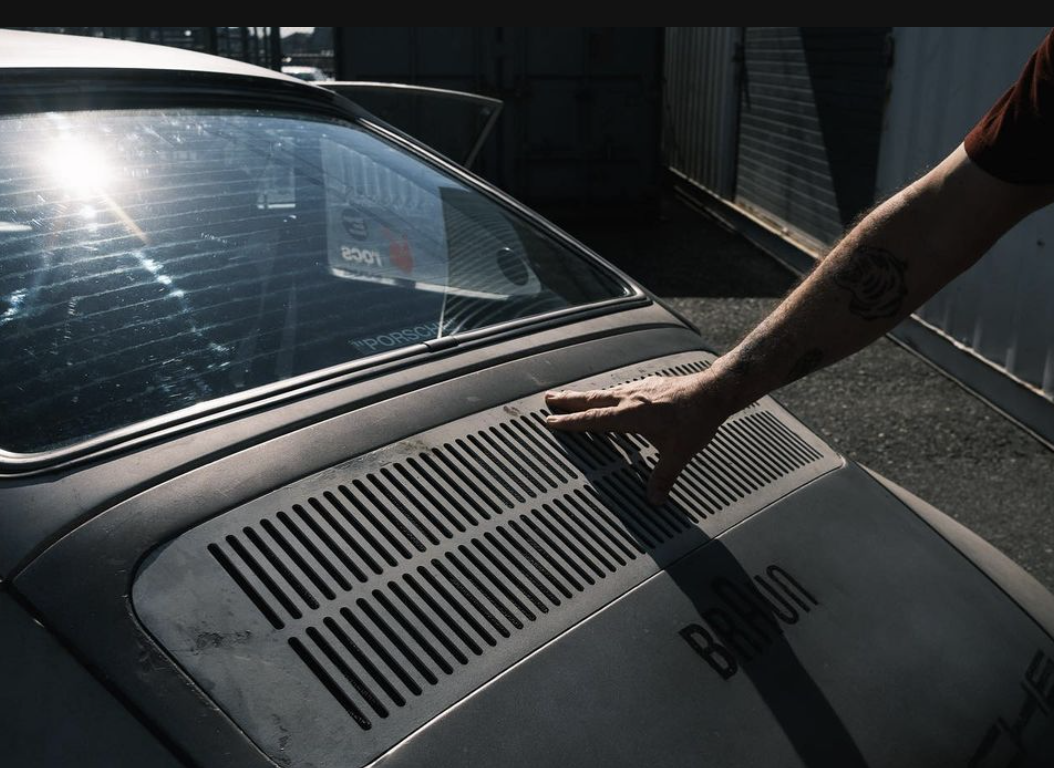 2️⃣ Something I read…

Dieter Rams lives in a house he designed for himself and his wife at Kronberg, near Frankfurt, not far from the giant Braun factory complex where he worked as head of industrial design. Most of the objects in the house – the furniture, the electrical goods, the shelving and even the door handles – were designed by Rams, making it a living museum of one of the most important designers of the last century.

Ignore the pixelated photos at the top of this link and scroll to the lovely writing of Marcus Fairs. He visited Rams at his home in 2004 for a feature in ICON Magazine. Many of the scenes described in words are things you get to experience visually in Gary Hustwit’s film, Rams, mentioned above.

My favorite bits from this article are the following:

Rams’ work also has a timeless quality that distinguishes it from the vast majority of industrial design of the mid-20th century. His products were designed to be beyond fashion and to last for a long time, in stark contrast to the throwaway styling favoured in America.

I feel like almost everything designed in America that isn’t directly influenced by Rams is designed to be thrown away.

I don’t have a computer. I don’t like computers. I still like to do my drawings by hand.

While computers have proven to be amazing tools, there’s wisdom in his approach to continue his life’s work without disruption or unnecessary modernization. Sometimes we forget that if it ain’t broke, don’t digitize it.

3️⃣ Something I re-read…

Dieter Rams | About us | Vitsœ

About the life and career of Dieter Rams, designer of many of the 20th century’s seminal products for the home.

This is a lovely feature on Vitsœ’s website dedicated to Dieter Rams. If you’re not familiar with Vitsœ, they are a company focused on long-living furniture. Rams has been designing for Vitsœ since 1959.

I didn’t state a date range because Rams is still a designer at Vitsœ to this day. He worked with both Braun and Vitsœ until his retirement from the former in 1997. I lust after the Vitsœ 606 Universal Shelving System a couple of times per year.

You made it to the end of the newsletter! 🚀

If you found this worth the time we both invested, consider buying me a ☕ or simply sharing this newsletter with a friend.

If you have feedback on how to make this newsletter better, email me.

For more of my writing, check out my landing page with links to other efforts.